What's new in this week 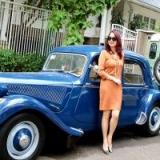 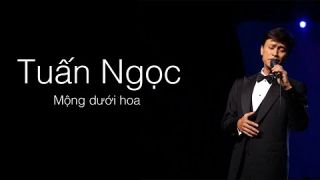 Anna Châu has liked a Video 3 weeks ago 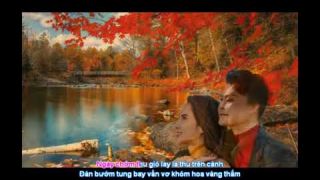 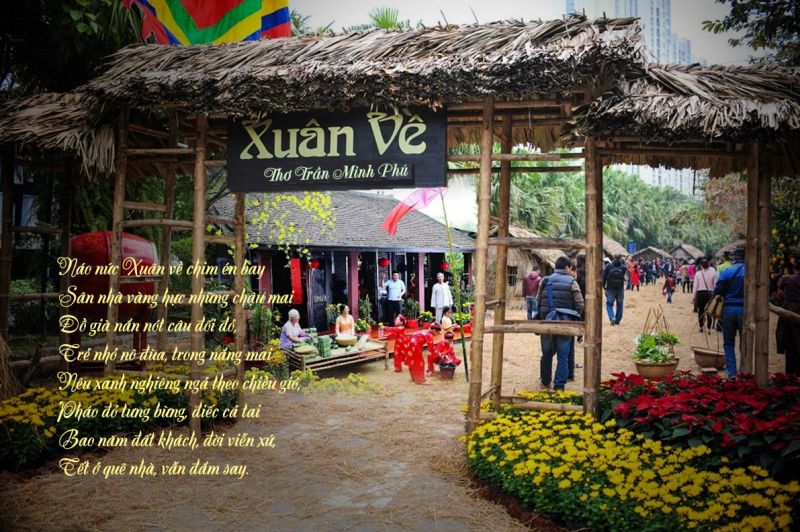 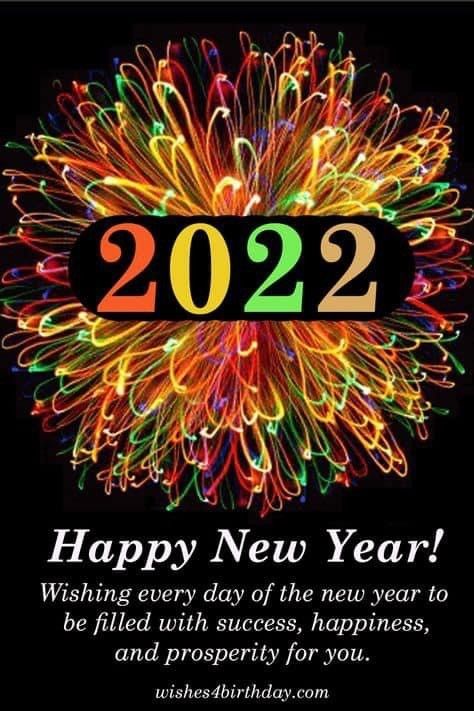 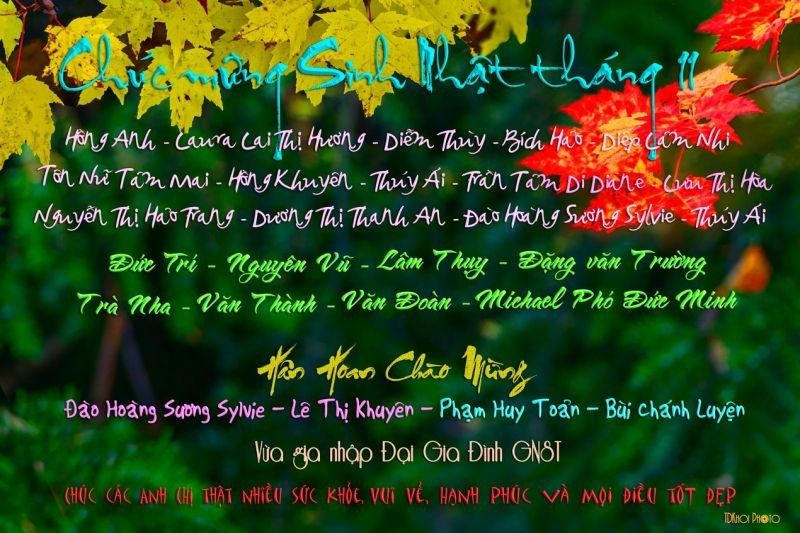 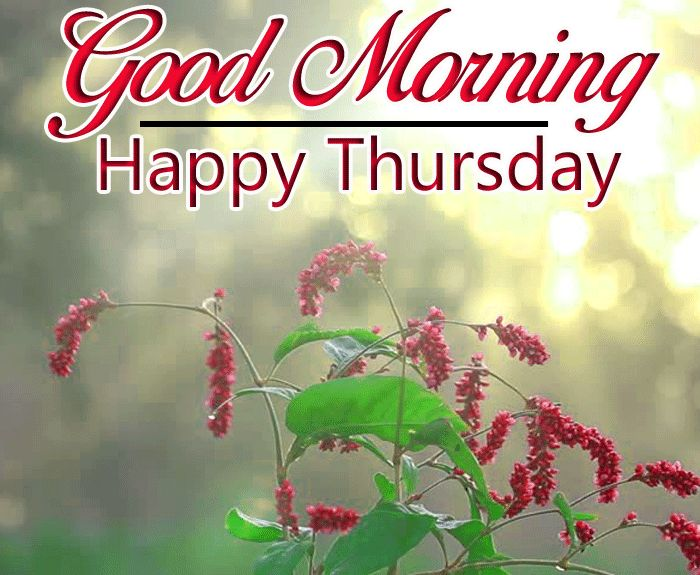 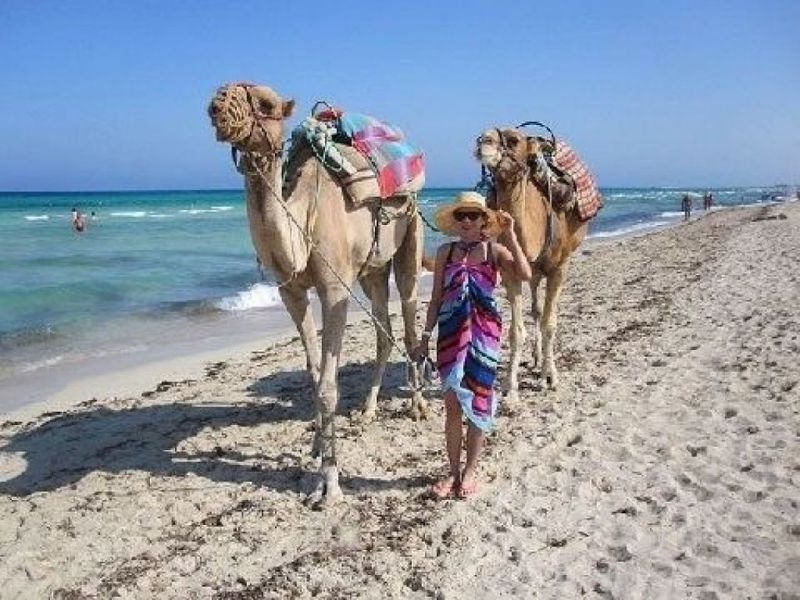 Đào Hoàng Sương Sylvie has liked a Video 1 month ago 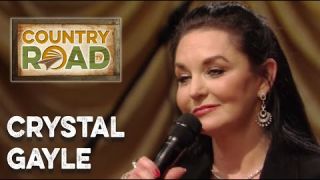 Crystal Gayle "When I Dream" 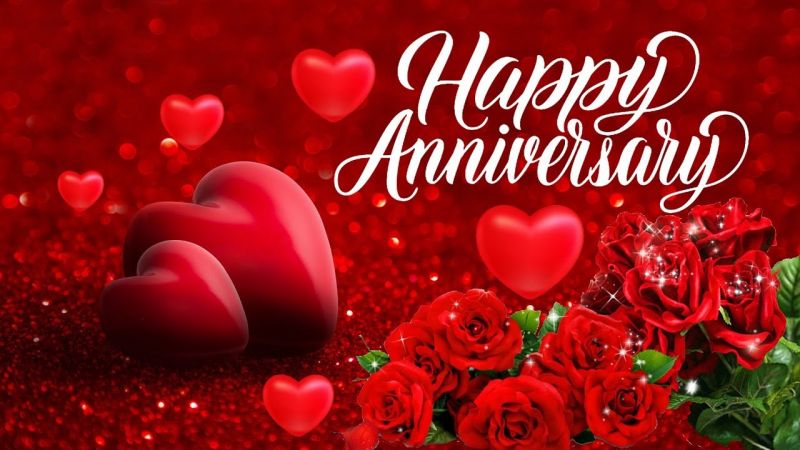 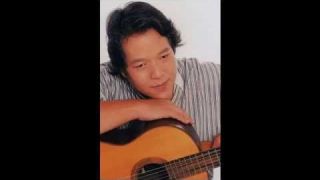 Really LIKED:Hoàng Sương Sylvie rất ngưỡng mộ và tôn trọng những người như vậy: Kim Phượng (Trích từ TƯỞNG NIỆM 8 NĂM CỐ CA NHẠC SĨ VIỆT DZŨNG (December 20, 2013 - December 20, 2021)
" I met Viet Dzung, his uncle Quang and later their family in December 1975 in Wood River, Nebraska, I believe. Back then, because they spoke more of my language than I did theirs, they said just call him “Young”. It’ll be easier for the American. He said something like “then I can be forever young”. And truly, he is -forever young- in my mind!
Through our mutual love of music and interest in different cultures, we became fast friends. We began writing music together and playing gigs around the Wood River area, later writing and working on our first record album together.
When I decided to leave music as a career and he went off to pursue his degrees in Rice University - Physics, Mathematical Sciences and Philosophy - Houston, Texas and California, and his uncle Quang in University of Colorado Boulder, and Doctor of Philosophy in Teaching English as a Second Language (PhD) at University of Nebraska, we drifted apart. Not by design, just letting our own lives take us.
Before you could say “how time flies” it had been decades since we talked. I found him on Facebook and we exchanged a couple messages and went back to our lives. But I followed his activism for the Vietnamese people via social media - although I still didn’t understand much Vietnamese language.
Finally I was heading to California on a business trip and decided I really need to go and see him. I went on Facebook to message him and found his obituary!
Friends, this is one of those devastating moments in life. When you realize you could have easily reconnected but didn’t. And then it’s too late!
Now the only things I can do are fondly remember my friend, write, sing and play some tribute music for him. And maybe, just maybe he’ll hear it!
One other thing I can do is encourage every human being, take a moment, reach out to those important to you, chat for a few minutes and tell them you love them—before you no longer have time. Time is the one thing we cannot save or get back or take with us. We must use it. May we use it wisely, fill it with love and speak that love to our special people.
All my love and admiration to you my friend Viet Dzung (and of course my super friend Quang ! Top 10 Best of the most successful Asian-American entrepreneurs of all time).
May you be “forever young”. 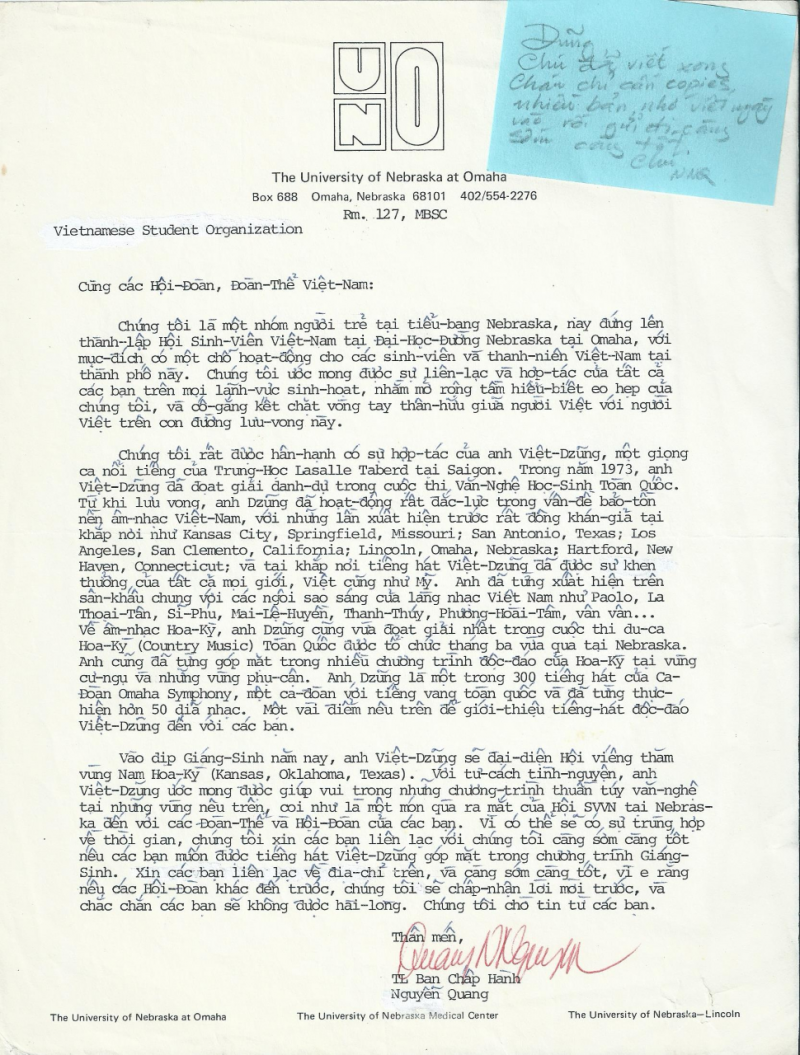 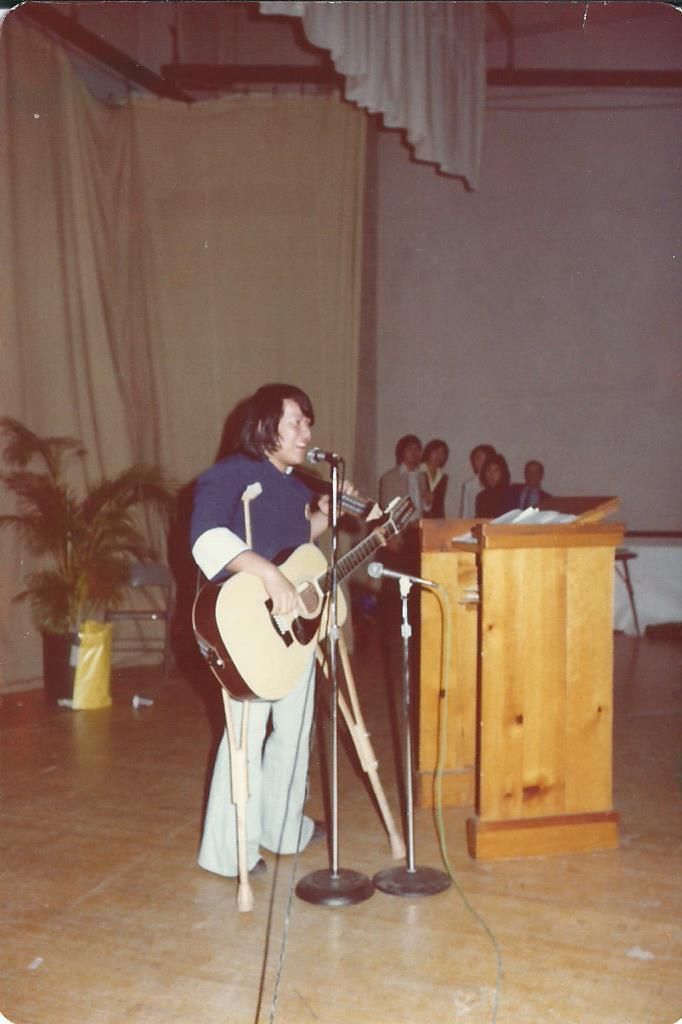 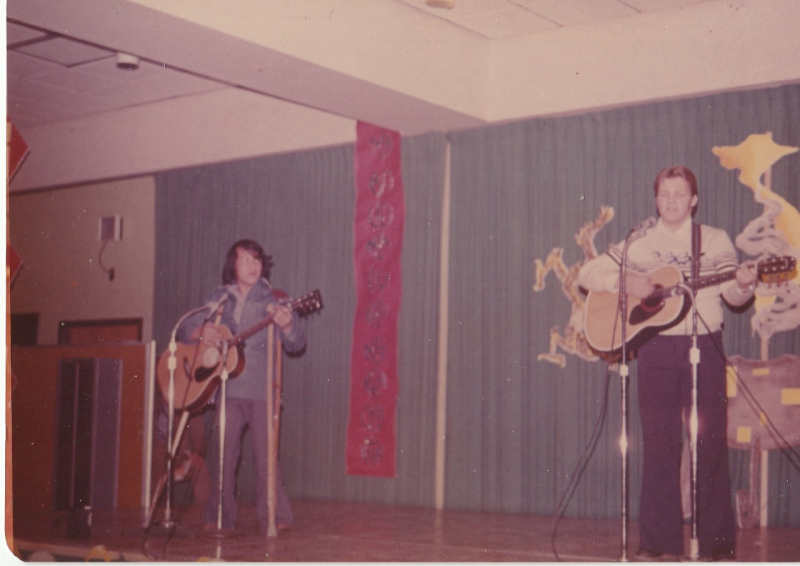 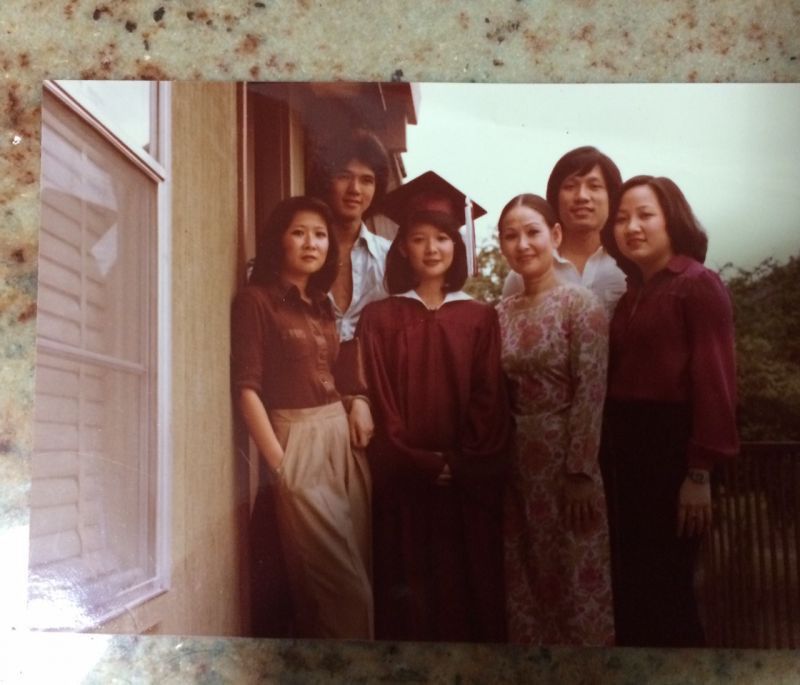 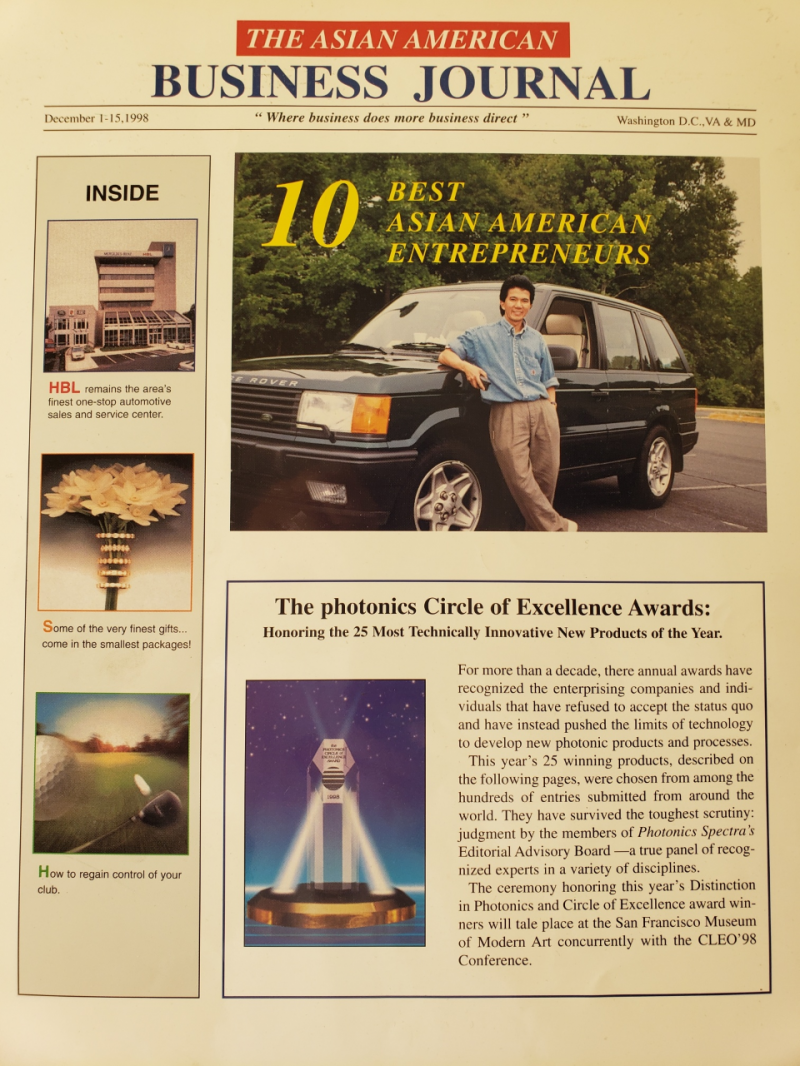 Photos are being loaded.
56
56 people like this.
More
No personal information is shared.